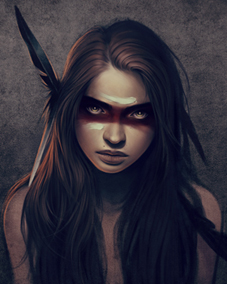 On the forum, Zhelyazko asks:

[It’s been said that] only 7% of all communication is verbal the other percents are in way of speaking and body language.

Do you agree with the findings of this study and what does it mean?

How you tell a story is way more important than what the story actually is?

The underlying question here is, considering the importance of body language, how important is the actual content of what you say?

Is it worth crafting and working on a specific stories to use over and over or is it better to just ‘wing it’ and focus on body language and delivery?

Lately, I’ve been using an opinion opener/story that goes like this.

I have a friend who’s dating this girl. She’s a really cool girl. I consider her a friend. She’s really cute too. But the problem is that she’s starting to gain A LOT of weight. I know it bothers my friend, but he doesn’t really know what to do. How do you tell a girl you’re dating that she’s getting fat?

The first time I used this, I was in a bar with my friend Lee. I was about to open two cute girls. I wasn’t sure whether they would be receptive to this, but I wanted to find out because I felt like it had potential.

They reacted well. They jumped in with jokes and comments talking about how he should ask her to play tennis with him and not eat so many sweets. 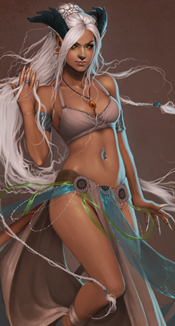 The next time I used this bit with some other women, I was more confident with it because I knew that it would likely get a good reaction.

How important was my body language and delivery? Very important. Could something else have worked just as well?

I recently filmed my friend Lee telling a story. He is a master storyteller.

We were in the park and he had opened two women and their mother. The women were in their early 20’s.

He was emoting. He was punctuating different points in the story. He was pausing. He was telling the story slowly. He was going back and forth, looking them each in the eye as he told it.

For two or three minutes, he was holding court and holding the interest of all three women. He was being charismatic and attractive. And you could see them reacting to that.

While body language and delivery reign supreme, having something good to say is definitely part of the equation.

Let’s say I tried out a different story instead.

While I haven’t tried it, telling this story would likely not have gotten that great a reaction. This is because it’s not as social or emotional.

Yes, I could have delivered it with a lot of energy and fun, but the content of the story is far from intriguing to discuss with women in a bar. 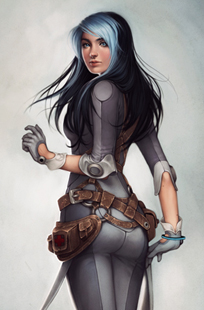 There is a very fine synergy between having an interesting story, being confident in that story, and being able to deliver it with confident body language. They all work together.

If the content of your story sucks, you can improve the situation by delivery, but delivery will only take you so far.

If you have a story that you’ve never told before, then by definition you aren’t confident in that story. However, when you do tell a story a few times, you become confident because you know that it gets a good reaction.

In the end, whether body language is more important than content of your words is a moot point. The question of whether or not to have prepared material comes down strongly in favor of having prepared material.

This is because when you have planned material, it frees you to NOT think about what to say and instead focus on body language.

When you don’t have set things to say, you are constantly searching for what to say, thus distracting you from the most important part: your body language.