Why Women are Attracted to Older Men 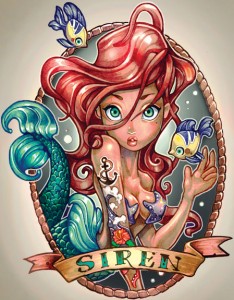 “Wearing a white shirt in the rain. Women are staring at my chest,” I text her.

“C’mon,” she texts back. “Can you blame them for ogling?”

She gets the joke immediately.

If she had sent me a text that men were ogling her chest, it would not have been funny. It could have been true.

The other way around? Not so much.

Why is it ridiculous when I say it but not when she does?

Neko Case, once voted by Playboy as the Sexiest Babe in Indie Rock, is now 40 years old.

She laments that female rock stars don’t get groupies, unlike their male counterparts.

“No, ladies in bands don’t get ANY action,” she says. A chorus of female rock stars chime in to agree with her.

Women are attracted to very different things than men are.

All of my friends who are decent with women would agree that their age is hardly a liability in attracting and dating younger women.

There are certain venues where age is prohibitive, such as online dating, where women seeking out men will filter based on logical preference. 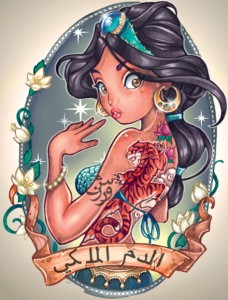 And this is not simply conjecture by friends of mine with inflated egos.

There is a very specific reason why women are attracted to older men and not the other way around.

At Colgate University, a study was conducted where 300 male and female students rated facial features that were subtly altered on Identi-Kit models.

Identi-Kit is used by police to build pictures of sought-after persons.

Facial composites constructed from Identi-Kit materials were used to assess the impact of characteristically mature and immature eyebrows, eyes, lips, and jaws on perceptions of social dominance and attractiveness. Male and female faces were identically composed except for hair.

Dominance is an aphrodisiac for women.

In animals, physical and social traits identify dominance in males.

Social dominance is measured by success in attracting mates and forming coalitions with other males. In other words: high status. The rock star. 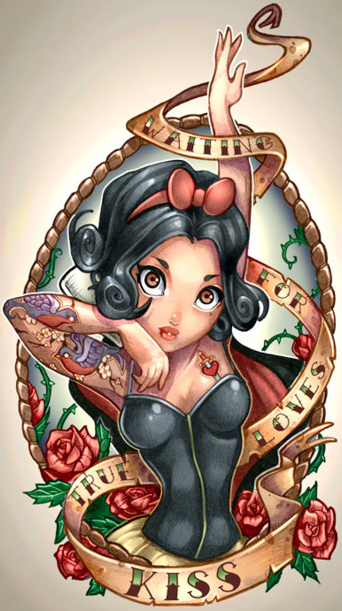 In primates, the “square jaw” is attractive because primates with fully-developed teeth have a stronger jaw and they can use those teeth to intimidate other individuals.

As men age, they are more likely to achieve higher social status and be socially dominant. This makes men more attractive as they get older.

However, dominant attributes, such as a square jaw and rock star status, only benefit males when it comes to attraction. Females tend to attract mates via the “cute response.”

Infantile features such as thick lips and large eyes are appealing because they stimulate the caretaking response.

When maintained into adulthood, these physical attributes are attractive because they display youth and nondominance.

The fact that men are much more sensitive to youth and physical beauty is not surprising. After a certain age, women are completely unable to reproduce, where as men are physically able to reproduce their entire lives.

The differential expression of attraction between men and women reflects that.

You could almost write it on a greeting card: I get sexier as I get older. For men, at least, it’s true.

Then why do women in the US marry men who are only 2.5 years older on average? Marriages with a large age difference are much more likely to end in divorce, as well (older women & younger men being an exception, for some weird reason. Maybe because they’re less likely to go through the stresses of having children together?)

& Sure, most adult men of all ages are attracted to younger women. That’s normal. But if a guy only wants to date significantly younger women, unless he’s very charming, & looks young for his age, he is most likely going to be lonely. & a more discerning young woman may wonder what it is about him that women closer to his own age won’t put up with. I’ve personally seen a lot of coercive control in relationships with a 10+ year age gap.