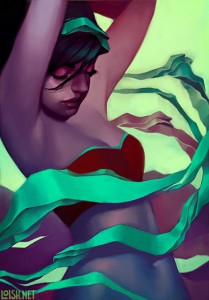 It’s not easy to keep going on those days when no one seems receptive to you.

Or your body just doesn’t want to do it.

But it is those days when you actually have the greatest opportunity to learn and grow.

I recently went to a class on Buddhism taught by a friend of mine.

He told a story of Atisha, one of the greatest Buddhists, who helped to spread Buddhism from India to Tibet in the 11th century.

When Atisha went to Tibet, he brought with him an entourage of hundreds of dedicated monks.

Among them was his cook.

This cook was extremely disagreeable.Ã‚Â  He spoke harshly and was rude and obnoxious to everyone.

Atisha had quite a retinue of monks and could have easily replaced him.

His monks asked, “Why did you bring this person with you? Please let us serve you. We can cook for you. You don’t need him!”

But Atisha would always rebuke the offer.

“I do need him,” he said. “I need him to practice patience.”

The women who reject you can be as valuable to building your confidence as the women whom you’re successful with–provided you can frame the experience in a positive way.

And when I say this, I don’t mean that you can simply learn something from it. 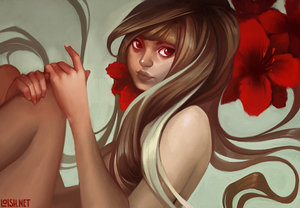 Sometimes trying to “learn” something from a failed interaction can actually be MORE detrimental than simply allowing your body to adjust to the challenge.

Reviewing an interaction in your mind and figuring out what you did wrong can only be good to an extent.

For the most part, these unsuccessful interactions will simply build your social stamina.

You don’t “learn” anything from the hills you encounter on a long-distance run.Ã‚Â  Rather, the challenge makes you a better runner as long as you don’t get discouraged.

Everyone one of us has challenges.Ã‚Â  Every story ever told is the story of a conflict and how a person rose above it (or tried to).

These are not simply setbacks you will enounter in life, but the very core of what gives life it’s meaning.