The Cure for Approach Anxiety 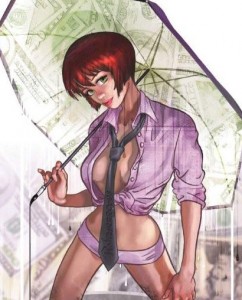 One of my mentoring students lives in Montreal. He flew into New York every other week to work with me. He recently completed the six-week program.

This is what he had to say about it:

Learning how to meet women was important to me. And this program was definitely worth it.

I like the approach of this program. The anxiety is not gone, it’s just easier to handle. Which is fine.

Part of what I found interesting is that I got a lot more positive responses than I would have expected. I think it’s just part of that overall perception that the random approach can’t happen successfully in real life.

I think I was lucky in the sense that I tried your program before I took a a workshop or something. That made it much easier on me.

I still check out forums. And when I see these guys who are where I was six sessions ago, I want to tell them:

You think it’s not possible, but it is possible.

It’s a big barrier psychologically. If you can’t believe that it’s possible, it’s not going to happen. But seeing it in action and building it slowly, you can’t help but not be convinced if you do the coaching. 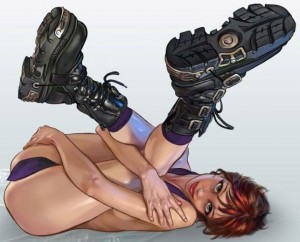 Workshops and bootcamps can be great. But they’re not built to get you past approach anxiety.

In fact, they can make it worse. If you’re pushed in too far over your head too quickly, you won’t be able to sustain that over the long term. You’ll go through so much anguish trying to do this on your own, that you’ll hate the idea of it.

It would be nice if you could get over your approach anxiety in one weekend. But it just isn’t possible.

Getting over approach anxiety requires consistent, sustained coaching from an experienced, successful coach who knows what guys are going through.

And no one out there does it better than me. For four years, I coached hundreds of guys, leading weekend workshops in every major city in the US.

You can read more details about my one-on-one mentoring program here: