She's a Black Belt at Putting Guys in Friend Zone 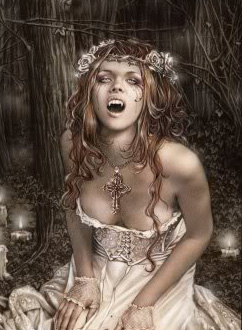 It’s our first date. We’re sitting next to each other on a couch in a bar.

We’re talking, getting to know each other. I’m teasing her here and there.

This girl knows how to talk. She knows herself.? And she has a lot to share.

This is dangerous territory. Not because I like her as a person. No, that’s great.

But the more I talk to her, the more I can tell: She’s a black belt at putting guys into friend zone.

She’s talking about a new record player she got. She didn’t know how to hook it up and didn’t realize she needed an amp, so her DJ friend came over, gave her an amp he “happened to find” and hooked it up for her.

And this is the second hint she’s made to guy `friends’ doing things for her.

As usual, I transition into talk about sex.

She throws out a karate chop.

“I’m weird. I normally hang out with guys for like a year and then all of a sudden we start to get sexual,” she says. “I’m not too comfortable with the whole dating thing where you hook up so fast.”

See? says the nice guy inside me. This girl likes to take it slow. Don’t escalate too hard. Just be friendly with her and get to know her before getting sexual.

I take the back of my hand and slap the nice guy inside me. 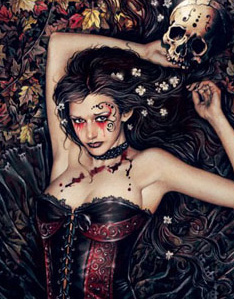 When you start to like a girl, it’s so easy to think that this girl is different than all the other girls, that you should take it slow with her.

You think maybe you should try to be friends with her, play it as cool as possible and not get sexual.

But one of the worst positions a guy can get himself into is having feelings for a girl before he gets sexual with her.

It’s hard enough to take that risk and escalate when you’re attracted to a girl.

But wait until you’re in love with her and its game over. You’ll be playing it safer than a tube sock.

After plenty of times kicking myself after dates where I didn’t escalate, I realized that no matter what, you can’t slow down your game because the girl is ‘different’:

Because she’s hotter, nicer or `hangs out with guys for a year before getting sexual.’

Women will throw out all sorts of verbiage to throw you off your game. But you can’t listen to her words, you have to watch her actions.

You have to keep going and play your usual game. That’s the only game you have.

So I start to escalate with this girl. By the end of the date, we’re all over each other.