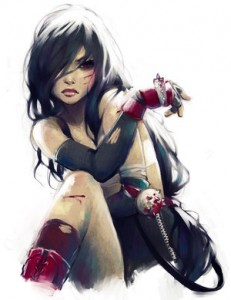 I spot her from across the subway train. Seems attractive from here.

So I walk across the train and stand in her vicinity.

A few minutes later, as I’m looking down at my phone, I ask her a question.

“Do you know if there’s a zoo in Central Park?”

She gets a worried look on her face, as if to say, I can’t believe this guy is talking to me.

“It’s kinda small though, right? Do you know if they have penguins?” I say with a smile.

It ends there. It doesn’t feel like an approach. I am just asking her a question.

I walk along the subway platform and stop near a cute girl. Same exact thing.

“I think so,” she responds to the zoo question. 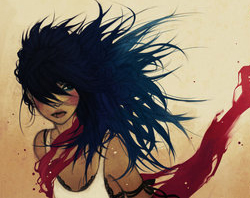 “There’s the Bronx zoo” she says.

“I wanna see penguins. Do they have penguins?”

She smiles as we get onto the arriving train.

“Is that where you’re going now?,” she asks.

“No maybe later,” I say. “I like you scarf,” referring to her middle-eastern scarf. “Have you been to middle east?” I ask.

She says she was born there. She tells me what city.

It turns out I visited the city a few years ago. And the conversation is off and running.

And therefore, it doesn’t feel like an approach to her.