How Survivor Bias is Destroying Your Game 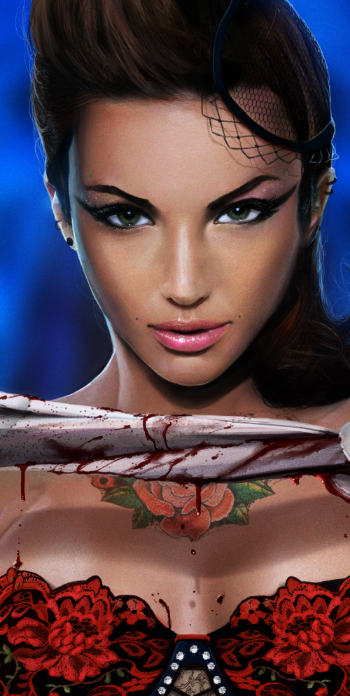 You’re out for drinks. You meet a cute girl through some friends.

You get into some friendly conversation and end up finding out a lot about her.

She’s friendly to you and 100% focused on you while you’re talking.

You take this as a sign of interest and so you don’t do anything to rock the boat.

20 minutes later, you’re getting ready to leave with your friend and you ask her for her number.

She gives it to you. But then later she flakes hard.

It’s a disease called Survivor Bias. And you probably don’t even know it’s infected your game.

In the drive for success with women, when something works, you tend to do it more.

And when something doesn’t work, you do it less.

In almost any endeavor, this works. In business, in sports, in art. If it works, keep doing it. More success will come.

But there’s a problem with this when it comes to women. Thinking this way is a critical flaw. It’s called Survivor Bias.

In World War II, the British sent planes on daily bombing raids over Germany. A lot of the planes never came back.

The planes that did come back were riddled with bullets from anti-aircraft fire and German fighter planes.

The British engineers wanted to improve the chance of their planes surviving, so they launched an intensive study to find out where the bullet holes were on the returning planes.

Their intention was to add armor to those locations.

But there is a problem with this reasoning. Think about it.

They were studying the planes that were returning. The planes that never made it back were–by default– factored out of the study. 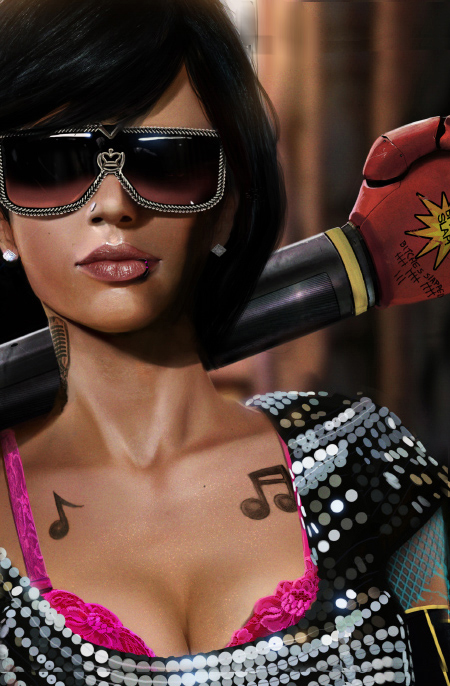 In their study, they found bullet holes in the wings, tail and rear gunner’s station.

Few bullet holes were found in the main cockpit or fuel tanks.

In actuality, those were the places the extra armor should have gone.

The real information was actually in the planes that got shot down, not the ones that survived.

The armor should have been added to the places where there were no bullet holes.

The same thing is true when it comes to women.

If you get rejected for something that you did, there is a tendency to not want to do that again.

You feel terrible when you get rejected. You want to feel like you learned a lesson. Your anxiety tells you not to do that again.

You only do what “works”–things that will guarantee that she doesn’t reject you.

You start to play it more and more safe.

You take fewer and fewer chances. You don’t risk losing her in any big way.

The more you do this, the less likely you’ll get an outright rejection.

So your Â¡Ã†data’ for what works is based on women not giving you harsh rejections.

But this data is flawed.

In playing it safe, you may stay in a conversation longer with her. But her feelings toward you are lukewarm.

In taking fewer chances, you become more and more unattractive to women. It bores them to death.

Hot women are tired of guys hitting on them and playing it safe.

The real data–the real learning–is in the women that rejected you. 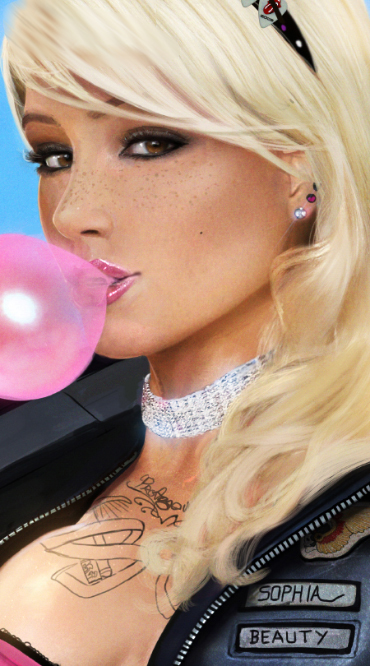 I’ve been experimenting with taking bigger risks on opening with women. I would tell a very sexual story almost immediately after I started talking to them.

I’m usually able to start a conversation with at least 80% of the women I open. But this time, things were different.

The first girl was really friendly to me on opening. Then I dropped the story.

Ouch. I don’t usually get women rejecting me that harshly.

But I continued on.

The second girl laughed along with the story and was incredibly into me.

She could hardly keep her hands off of me. The attraction was huge.

If I had “learned my lesson” after the first girl, I would have learned not to be sexual.

So what are the ways we can take calculated risks with women, risks that are likely to pay off and make us more confident?

Basically, you want to take chances that in some way risk losing her or the interaction.

Tell a sexual story. When you tell a sexual story earlier in the interaction, you risk losing women, but you also amp up the attraction with the women who do stay and talk to you. It shows you’re comfortable with your sexuality.

Disqualify her. “It would never work out with us.”

Disqualify yourself. “I’ve got a small penis and I’m terrible in bed. You don’t want to date me.”

Banter with her. Make fun or her. Bust on her. And the more sexual the banter, the better.

Physically and sexually escalate hard and fast. You’d be amazed at how fast you can move with women.

The guy who got this girl’s phone number after 20 minutes of friendly talk was a victim of Survivor Bias.

He showed some interest by asking for her number, but he showed it in the lamest way possible. 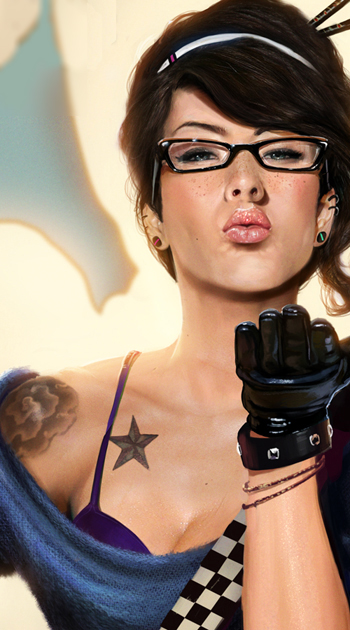 It’s like finally going for a kiss at the end of the 3rd date.

She sees you as a pussy, like you were too scared to show interest and get sexual earlier.

Of course she’s going to flake.

She doesn’t want to go on a date with a guy who’s too scared to make the move and instead opts for the same boring channels of showing interest as every other guy out there.

This isn’t to say that you need to throw calibration out the window and go rushing into things like a madman.

Some things turn women off without any chance of turning them on.

And if you’ve got huge approach anxiety and can’t even start a normal conversation with a girl, throwing the kitchen sink will only add to your anxiety.

But in the long run, doing what is least likely to get you rejected is not the best strategy to build confidence and become attractive.

Once you start to take calculated risk–and become comfortable with the consequences of those risks–there can be huge payoff.