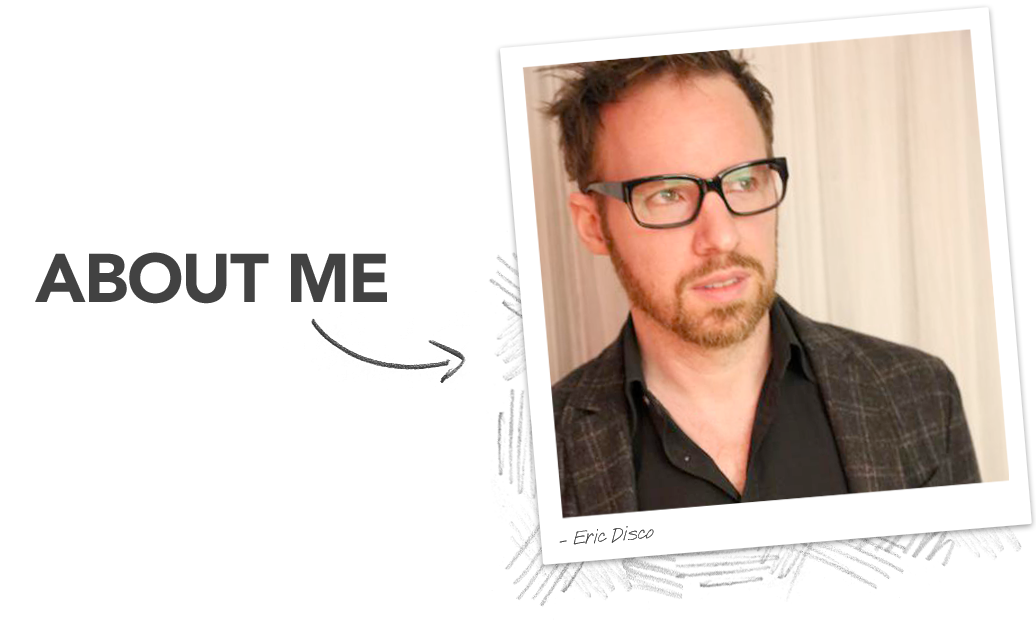 You’re out getting a cup of coffee and you see her at the coffee shop. She’s gorgeous. You’re really attracted to her. So why not say hi? Strike up a conversation. If it doesn’t go well, you’ve lost nothing.

But for most guys this can be one of the toughest things in the world. 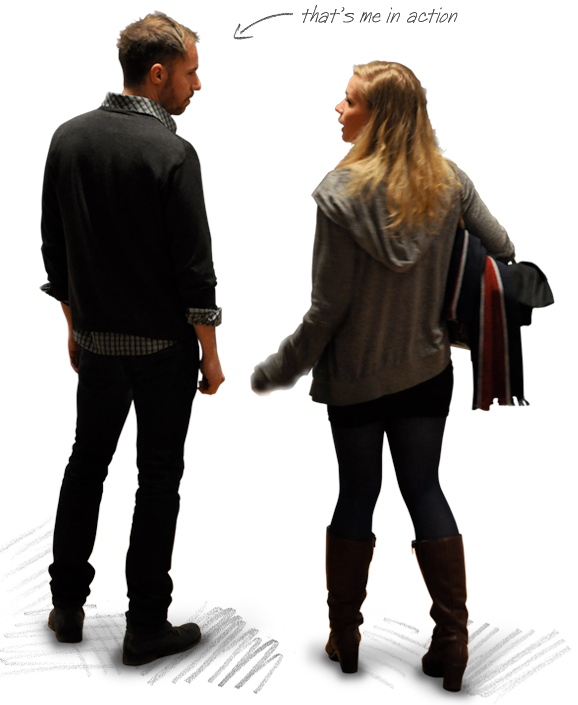 Guys these days are in a difficult position.

We’re expected to make the first move to talk with a woman, to ask her out on a date, to be the one to go for the kiss, etc. At the same time, it seems completely unacceptable to hit on women and get sexual with them. A guy who is too bold and overt with his sexual interest in women is shamed and laughed at as a douchebag. Nobody wants to be that guy.

As guys we’re expected to be brave, suppress our emotions and take action. But when you do take initiative to talk with a woman you don’t know, you’re suddenly dragged into deep emotional waters. Your body starts to react in ways completely unfamiliar to you. You come up with a million excuses why you shouldn’t do it. You freeze up like a dear in headlights. And it’s not cute like in romantic comedies where the guy trips over his words and the girl finds it charming. It’s an overwhelming, paralyzing fear that grips you to the core.

The first time we do it…

these feelings can be so overwhelming and uncomfortable, it feels like our bodies can’t contain it. We’ve never experienced something like this before, and we never want to again. So our natural instinct is avoidance. We stop trying to approach women. We stop improving ourselves socially. We become passive and hope one day the stars will align and that amazing woman will fall into our arms. We think that if we keep working on whatever else is passionate to us, she’ll come along.

When I first moved to New York City…

I was floored by the number of attractive women I saw around town. But I couldn’t speak with any of them. In 2006, I decided to take matters into my own hands and get coaching. There were plenty of people with excellent advice telling you what to say and do around women, but no one could tell me how to get past that fear. No one could tell me how to deal with this overwhelming paralysis, or the self-torture that came with inevitable rejection. I was in uncharted emotional territory.

That’s why I started, ApproachAnxiety.com. I spent the next six years learning how to deal with these feelings, writing about it, and eventually coaching other guys to do it. Since then, I’ve had millions of readers and coached hundreds of guys.

I recently recently released my program, She’s Six Steps Away. In it, I detail exactly how guys can take small, measured steps to get past their fear. A few key points:

It’s not your fault!

The thoughts and feelings that arise when you try to take initiative are automatic and involuntary. You can’t decide not to feel them. You can’t get rid of them by thinking something in your mind. Stop trying. The only thing you can do is take small, measured actions toward your goal.

Trying to “get this over with” doesn’t work.

Neither does setting yourself up to talk with ten women every day, or doing a thousand approaches. The way to get past your fear is by starting in the shallow end of the pool and getting comfortable there before moving into the deep waters. By starting with smaller social initiatives, like simply going out, standing next to women, saying something and walking away, you get your body comfortable with the uncertainty of social interactions.

There are fears and inhibitions at every stage.

Even if you can say something to a woman and walk away, you may still have fear staying in longer, getting personal, or being sexual with her. Instead, we can break ‘the approach’ down into smaller initiatives. You can practice each initiative and get comfortable with it before moving onto the next. Eventually you are able to do the whole thing: successfully start conversations with attractive women you don’t know.

I’m here to tell you it is possible!

I’ve taken many guys through my program and many more have found success through my book and website. Feel free to read all the articles on the site, and post any questions in comments or on the forum.

LEARN MORE ABOUT THE PROGRAM