Why I Started to Get Coaching Again 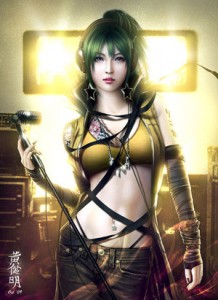 It was about a year ago. I was sitting in a chair with a roomful of people when the idea hit me.

I’m always trying to improve as a coach, so I’d gone to a convention for life coaches and business coaches.

I’d come to hear a talk from a guy I’d been following.

And something he said struck me.

“If you’re coaching people, you should be getting coaching yourself.”

And a lightbulb went off in my head.

Originally, when I got into the game, I was personally mentored by a lot of amazing guys.

And I continued to work with a lot of great guys.

I became close friends with Glenn P, Cory Skyy, Lee and others.

After the first year though, even though I was close friends with a lot of great guys, I didn’t get any more coaching, at least not on a professional level.

But what that guy said struck me.

Somehow I’d reached a point where I felt I didn’t need coaching any more.

But in reality, you’re never too good to get coaching. Even Tiger Woods has a golf coach.

So I decided to get coaching again.

And it’s one of the best things I’ve done for myself in the last year. By far.

After that convention, I decided to go out and look for a coach. 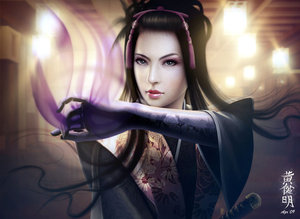 Even though I knew a lot of great guys, I didn’t want to be coached by someone I knew.

A friend is different than a coach.

Yes, friends can help your game a lot if they know what they’re doing. And you can bounce great ideas off of each other.

But your friend may not have the objectivity to deliver the 100% raw truth to you.

I spend a lot of time in Union Square in New York City, and I saw a guy whom I could tell was coaching students.

I saw him do some demonstration openers for his students and I saw that he was getting great reactions from women.

So I went up to him and introduced myself.

He turned out to be a local coach in New York City with his own burgeoning business, just like me.

He seemed like a decent guy and so I decided to have him coach me.

And the coaching was amazing. John Keegan, the coach I worked with, is a great guy and excellent at pickup.

But more so, I got some amazing benefits from coaching that I would not have gotten otherwise.

What can coaching do for you? 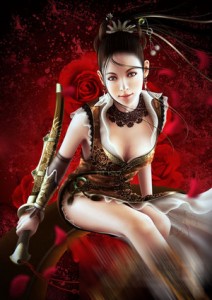 A good coach can push you out of your comfort zone.

No matter who you are, we all have a limited view of what’s possible, not only in others, but in ourselves.

The German philosopher Arthur Schopenhauer once said, “Every man takes the limits of his own field of vision for the limits of the world.”

A coach can push you beyond what you thought is possible, in ways you can’t push yourself.

Sometimes it takes seeing and hearing another person do what you thought was impossible before you believe it’s possible to do it yourself.

A coach can give you an outside look at yourself that you can’t see.

If only we could see ourselves as others see us.

Well, a good coach can honestly tell you what’s working and what’s not working with what you’re doing.

Sometimes you think it’s one thing, and you keep working to change that, when in reality, it’s something completely different that’s holding you back.

It can be difficult to see what that thing is because you don’t see yourself in the action. You only see how she’s reacting. A coach can see both.

A good coach can pick out what is working.

There are probably already a number of things you’re doing right, things that are working for you. And in your trial-and-error search to improve, you may stop doing some of those things.

A good coach will not only tell you what needs to be fixed, he will build up what’s already working. That may be completely different than what works for someone else. 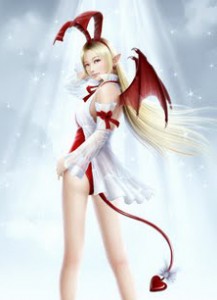 A good coach helps you prioritize.

A good coach can also tell you what is the most important thing you should be working on now. He can pick out the thing that will have the most effect on our game.

I see it all the time with guys. They want to fix 20 different things. And because they’re newbies, I could easily pick out 20 things they could be doing differently.

I find that one thing that is holding them back the most and we work on that together.

Throwing multiple things at a guy to work on will just leave him thinking about too much stuff. And, worse, he’ll feel like he’s doing so many things wrong.

A good coach can help you start things out the right way.

For some guys, doing things the wrong way can be harmful.

A coach knows how to take you through the process in a way that works, is enjoyable and gets good reactions from women.

You’ll never get 100% good reactions from women no matter what coach you’re with.

But if you are pushing yourself too hard, too fast or in the wrong way, and getting mostly negative reactions from women, you start to build a “psychological armor” around yourself.

And the worst part about this is that you begin to anchor negative feelings with meeting strangers.

Conversely a good coach can gently push you out of your shell in a way that starts to get positive reactions from women.

This in turn builds your confidence. And you start to associate positive feelings with meeting strangers. 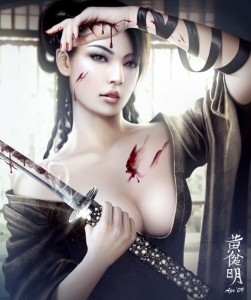 A coach can hold you accountable.

One of the best things about getting long-term coaching is that that you are reporting back to someone regularly about your progress.

That helps keep you motivated to work on this stuff.

You push yourself that much more in between the times you see your coach.

Not only that, but your coach can help you set up goals and work toward those goals.

A coach can teach you something you would have never learned on your own.

You may know a lot already. You may be brilliant at some things.

The beauty of coaching is that you are allowed to go back to square one and pretend you don’t know anything.

I got to soak up John’s knowledge as if I’d never done pickup a day in my life.

And it only made me that much better.

The women I was meeting were hotter than ever. I was getting more dates.

I had so much less approach anxiety. My relationships were deeper and more fulfilling.

I even became a better coach because of it.

Coaching WILL change your life, in ways you can only dream of.

Ready to take your game to the next level? A recent mentoring client of mine says:

“Eric helped me work through my approach anxiety to the point where I was doing things I never thought I could do… I spent years reading about this sort of thing while trying to do this on my own, but I made more progress in a few sessions with Eric than I have in years.”

There are only 2 slots left in my one-on-one in-person mentoring program. And I may never do such a personalized program like this again.