The Reason You Can’t Succeed with Women 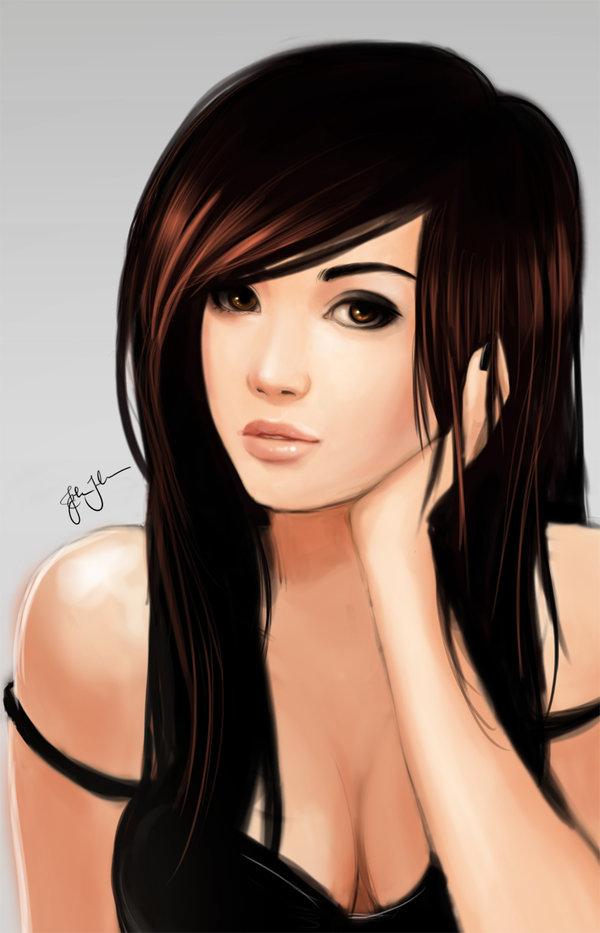 This post is from my good friend Cory Skyy.

Steve is different than most guys out there.

Steve and I are at a small dance club. Several cute girls are dancing up against him, just having a good time. I’m not surprised.

We’ve been dancing for a while. I need some fresh air so I grab him and we go outside.

On our way back in, I see a few cute girls standing over at a table near the bar. We position ourselves next to them.

Pretty soon, the girl with Steve is all over him, touching him and getting sexual.

This kind of attraction is nothing out of the ordinary for Steve.

Steve has something most other guys don’t have: a wheelchair. He’s quadriplegic.

When I first met Steve I did not know how I was going to work with him. I had never known a guy like him before.

A car accident 25 years ago left Steve wheelchair-bound. Since then, he’s been doing everything in his power to live a normal life.

Before Steve and I began working together, a night like this was completely outside of his reality.

Even though he was wheelchair-bound, he already had a lot going for him before I met him. He was positive, social and confident. But he felt there was still something missing in his life.

Steve contacted me because he wanted more choice with women. 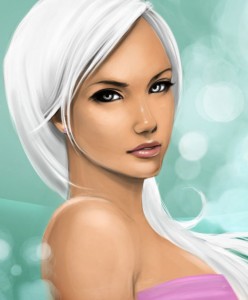 I truly believe that I am no different than he is. If I can have it, so can he.

I worked with Steve for six months on his mindset, eye contact, and lifestyle. Through our work, he developed a strong sexual confidence that attracts women to him from across any venue.

Through powerful eye contact and presence, he communicates an edge that brings out a woman’s deepest desires. He now lives a life that most guys would only dream of.

Women approach him everywhere he goes. It’s a normal thing for him now.

And it’s not just women that approach him. Guys come up to him and tell him they wish they could be like him.

One guy asked him where he could get a wheelchair because he thought that’s how Steve was attracting all these women.

I can assure you, the attraction has nothing to do with the wheelchair.

After about 15 minutes of talking to my girl, I turn around and see the girl with Steve straddling him. They’re making out intensely.

The girl I’m talking to is starting to get angry with me. I won’t tell her what I do for work. She is extremely persistent in trying to find out.

I keep telling her vague things like, “I am the bridge between where someone currently is and where they want to be,” or “I help guys improve their lives.”

The more time passes, the more pissed she gets. She wants a standard answer like “I’m an attorney” or “I’m a fireman.”

In the meantime, Steve and his girl are getting more and more sexual right behind us.

Eventually, Steve overhears our conversation. Even though he’s consumed in his situation, he realizes how pissed she’s getting.

He peeks his head out from around the girl on top of him–the friend of the girl I’m talking to–and yells, “Hello???? He teaches guys how to do this!!!!!”

She looks at me with a blank stare.

“Oh!” she says. She asks me a couple more questions about my business. I can feel her energy shifting radically.

She moves closer to me with every moment. We start making out.

This is what Steve and I consider just an average night. We get together on a regular basis and have a blast every time.

For Steve, anything is possible. He never let anything stop him from living the life that he desires.

If you think you have it hard–think again. There’s only one question you need to ask yourself: “What is stopping me from having what I want?”

It’s probably not what you think it is.