The Art of Hello 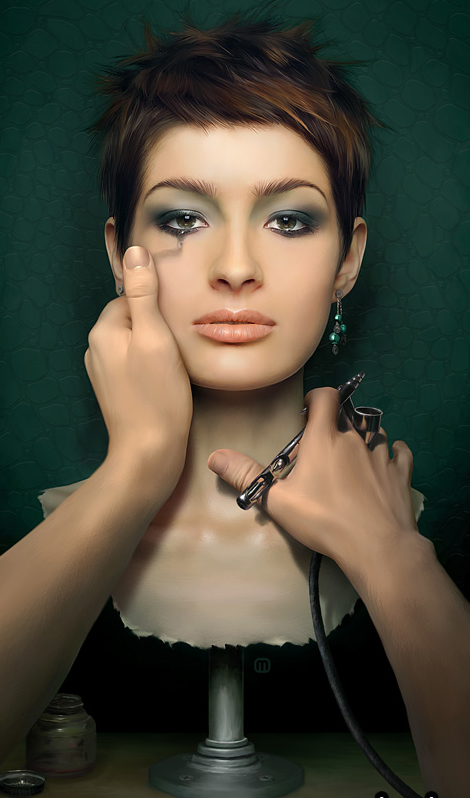 The place is packed with people.

For two hours many galleries open their doors to show off new artworks and serve free wine and cheese.

And they come. The sexy art girls. Just the way I like them.

I’m all about going out to supermarkets and bookstores to meet women, but I love going to places that truly interest me to see art and the like.

It makes it so much easier and fun to interact with people. They automatically assume something high value about you just because you’re there.

Plus, I get to do something that I really enjoy doing.

As we walk through the gallery packed with people, I notice a group of three people, with one really cute redhead girl.

I walk over without a moment’s hesitation.

“Hey, do you guys know who the artist is?” I say, referring to the pieces in the gallery. They’re all obviously done by one person.

“Not sure…” she starts to answer.

“No,” she says with a smile, blushing a bit.

“You could probably have lied to me and said you were. I would have believed you,” I say with a smile.

She laughs. “No, I wouldn’t lie about that.”

“You’re honest. I like that. High five.” I put my hand up for the high five.

She high fives me and we hold it for a moment longer than normal. Our touch lingers.

“I think that’s the artist over there with the white dress on,” she says, pointing out the a woman on the other side of the room. 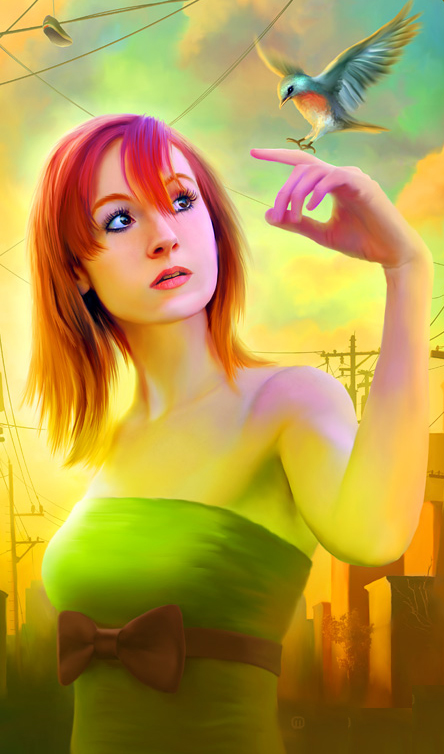 “So what do you think of the art,” she says.

Whenever a girl is saying ‘so’ it means she’s trying to fill conversation. So where are you from, so what do you do, etc.

“I’m embarrassed to say I like it because it’s so simple. But it is charming,” I say.

They give their opinions of different pieces.

As the redhead motions to a piece past me, I move in closer next to her, almost touching her side.

“You know,” I say, “it seems in Europe, most people are more honest with their opinions.”

I turn back toward the group.

“When I was performing in Berlin,” I continue, “people were much more forthright in saying if they didn’t like the piece or what they didn’t like about it, where as in the states people usually just say ‘yeah, it was great’ no matter what.”

I’m giving her and her friends all eye contact. I can’t ignore the other girl and guy with her. But I’m careful to not give them too much attention.

The girl’s friend chimes in. “Yeah, it’s like everyone here is so polite.”Ã‚Â  As she talks to me, I can see the girl I’m interested in start to look away a bit.

I talk to the girl’s friend for a bit, then turn the attention back toward the girl.

“Interesting dress,” I say to the redhead girl. It has buttons all over it. “If I push one of these buttons does it transform?”

We start to get into a conversation about how she’s a fashion designer.Ã‚Â  I go deep with her.

Later, another friend of theirs arrives. I see my friend talking to the artist of the exhibit so I leave the group without even a goodbye.

Later, on our way out I stop by the group and exchange contact info with the girl. She is blushing and into it.