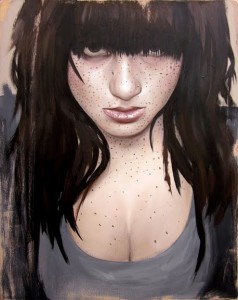 Nice smooths over conflict. Nice is guaranteed to be inoffensive.

“How are you?” you text her the day after your date.

Nice picks up the tab.

Nice is chivalrous. Nice is polite.

Nice is kind because you’re supposed to be kind.

Nice puts her first, because she’s a woman.

Nice doesn’t take the lead because you’re trying to figure out what she wants.

Nice plays the angel while she’s acting the devil.

Nice doesn’t take up too much of her time. Nice makes it easy as possible for her.

Nice is your strategy when you have no other strategy. Nice is blindness, because forethought would be manipulative.

Nice shows mercy at her first hint of weakness. Nice let’s her know that she already has you.

Nice let’s her off the hook. “It’s okay. No problem. Don’t worry about it.”

Nice is a bowl of sugar poured into wine. Nice is a Yes Man. Don’t you agree?

Nice is facade easily recognized. Nice is well-behaved, just in case, so you’ll never have yourself to blame.

Nice is patient. Nice is muted.

Nice is a dog with his balls cut off. Nice does not jump around and bark. Nice sits in the corner waiting for his master.

Nice is hiding how much you want her, so maybe you can sleep with her. 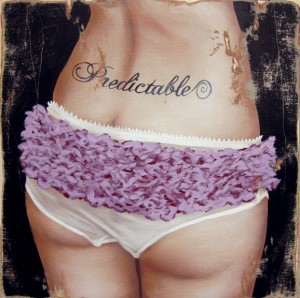 Nice hopes she’ll want to fuck you because of your propriety.

Nice is not like “those other guys” who push for sex, and make moves and get laid. Nice is a pond of still, stagnate water, watching rivers run by.

Nice is a sexual death sentence she hands with a smile.

Nice is her friend. Nice listens close while she talks about other guys.

Nice gives till it hurts, then gives some more.

Nice pours it on after you’ve hooked up. Sex was a gift and you were lucky to get it.

Nice tries to convince her that you would never, ever do anything to hurt her.

Nice is an “I love you” when you run out of things to say. Nice can’t stop reassuring her that everything is okay.

Nice is the very first lesson you ever learned. Nice is a foundation, without any house.

Nice is a champion of the dispossessed, the poor, the unfortunate, the mailman, the other man… anyone but himself.

Nice is your self-esteem on a lonely Saturday night.