How to Restart Your Game After Time Off 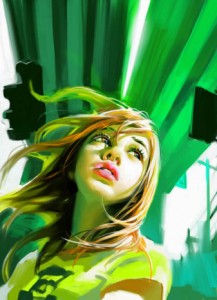 If there is anything holding guys back from true long-term success with women, it’s the difficulty of restarting.

Perhaps you stopped going out and pro-actively meeting women for some reason.

Maybe you got into a monogamous relationship.

Maybe you got extremely busy with another area of your life.

Maybe you decided you needed to focus on something else in your life for a while.

Maybe you decided you needed to take a break from thinking about this stuff.

There are many reasons you would take a break from pro-actively improving your social skills.

I recently took a few weeks off. I needed a break.

I’d been focusing on it for too long and I needed to clear my head.

But it’s not the easiest thing to do.

Yes, in some sense a lot of things will be easier than it was the first time you got into this.

You still have all the head knowledge.

And much of your body language may still be solid.

In general, it’s easier to learn it a second time because you know what the road will look like.

But here’s the problem you’ll encounter when you get back into pickup after taking a break.

If you’ve been doing things right, you start to remember all your successes and forget your failures. 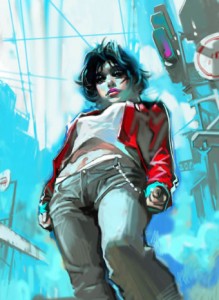 If you asked me how things were this last year with women, I would tell you that things were amazing.

I was with a lot of amazing women.

What’s hazy to me is all the rejections I’ve gotten.

I still remember some of those. Bad approaches. Flakey phone numbers. Embarrassments.

Even creeping a girl or two out.

But most of those negative experiences I’ve forgotten. That’s how it should be.

One of the most important things in this game is framing your past initiatives as successes.

If you’ve spent any time around “naturals,” guys who are naturally great with women, you know that any failure with women hardly even enters into their reality.

But it also causes a problem if you’ve taken a break for a while.

When you’ve taken a break and are trying to get back into it, you are suddenly hit in the face with all the failure involved in pickup.

It hurts. And it hurts a lot more than you remember it did last time. That’s because last time you were hitting your stride.

You’d been doing this for months or years and you were “in shape.” So now you feel like an out-of-shape blob.

And it can be even more frustrating because you once were great.

It’s frustrating to go back and have to re-teach your body things you knew already.

But being willing to go back and start over again is one of the most important skills you can have in this game.

So here are some tips for restarting your game:

Make a plan and take it slow. Don’t expect to be Cassanova your first day back out there. Start slow. 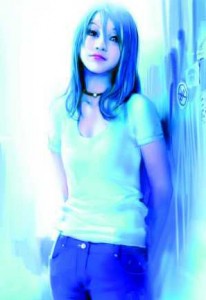 Go out for a few days in a row and explore new locations.

Get comfortable in different environments.

Do a lot of warm-ups.

But also, don’t be surprised if things happen a lot faster than expected.

Keep your pickup friends around even if you aren’t gaming. I’m friends with some of the best guys in the world with women.

But these guys are true friends, which means we don’t just talk about meeting women.

However, I still revel in their stories and successes, and it keeps my toes in the game, even if I’m not out there doing it every day.

Stay active during your breaks. Even when taking a break, I still try to stay social.

I still do approaches everyone once in a while, even if I have a girlfriend. I still flirt with girls.

Flirting with other girls while you’re in a relationship does a lot of good in keeping flirty and fun so you’re like that around your girl.

All around it just makes you a much more attractive guy.

Being able to get back into this after taking some time off will be key for your long term success.

You really can make a huge amount of progress in a short amount of time.

I’ve had students get incredible success with my coaching program in mere weeks. It doesn’t take years to get amazing results. 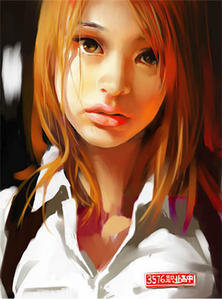 At the same time, to become a true master at this stuff requires longevity.

The people who have the most success are the ones who are okay with taking a break and coming back.

Over the past four years of doing this stuff, there have been times where I consciously decided to take a break.

And other times I’ve decided to be monogamous with someone and tended to be less pro- active in meeting women.

Ultimately the ability to restart your game is one of the most important.

It makes you stronger in relationships when you’re not approaching, because if she walked out or you decided to leave because you’re not happy, you know you can get back into it.

There is an entire universe of skills to learn in this game, and being willing to restart your game will only serve you.

A mentoring client of mine writes:

“Eric, I’ve absolutely made some breakthroughs on approach anxiety. My friend and I hung out for a couple hours last night and opened a bunch of sets, including some very cute girls.

Usually my friend opens more than I do, but last night I opened almost all the sets. Once I get a couple under my belt, it becomes so much easier. Some combination of your lessons and just going out a bunch have really helped me manage approach anxiety, which is awesome, ’cause now I can practice all the downstream skills.

Approaching at night, with good wings, in social places is now totally manageable. I’ll have to start getting better at daytime and approaching alone, but one step at at time.” – Tap

There is only one spot left in my personal one-on-one mentoring program this year. Don’t miss your chance!