Get Her to Stop Being the Nice Girl 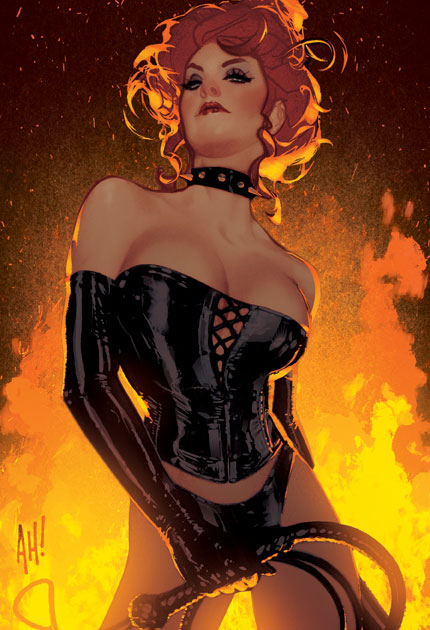 Here are two different ways you could approach a woman directly:

“I had to come tell you that you are unbelievably cute!”

“I had to come tell you that you are fucking delicious!”

It would seem that being positivewould yield better results.

But the reason the second often works better is counter-intuitive.

I walk out the front door of the coffeeshop with my client. As we walk down the sidewalk, we discuss our game plan for the day.

Then, walking by, I notice an attractive woman and a guy talking. It looks like they just met.

But there appears to be something very off with the guy, as if he has some type of mental disability.

She has a patronizing smile on her face indicating she’s just being nice. You can tell she doesn’t want to be there.

Whenever I see this, I wonder, is that me? Do women only talk to me because they’re being nice?

We talk a lot about the nice guy, how it is disingenuous and how it is a turn off to women.

But we don’t talk as much about the nice girl. It’s a different phenomenon, but it can affect your interactions just as much.

No doubt, there are women out there who will continue to talk to you simply out of kindness rather than a true desire to speak with you. Ouch.

It’s not the worst thing in the world. We all operate with a certain level of deference and respect to our fellow human beings.

If a person asks me for directions, I am usually nice to them. I give them directions. I’ll even stop and map out an address on my phone if I don’t know where it is. 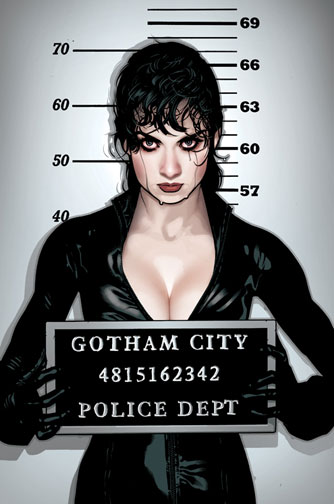 And I have been led this way into conversations with strangers whom I’m not attracted to, at least not sexually.

The problem comes in when we stay in this zone. It’s very easy to get comfortable relying on the niceness of women. We become very careful not to do anything that would turn them off to us.

So women remain in conversation with us out of niceness. This is a problem.

Let’s take look again at these two approaches, both of which can be effective.

One: “I had to come tell you that you are unbelievably cute!”

Two: “I had to come tell you that you are fucking delicious!”

The first is more positive. If someone came up to you and said that you were cute, there is little in that statement that would offend you.

You would actually have to be a bit of an asshole if someone–anyone–told you that you were cute and you reacted negatively to them.

The second leaves open the possibility of rejection.

You said ‘fucking.’ It’s a bit inappropriate to swear like that when you first speak to someone.

You also called her ‘delicious,’ which is a bit objectifying.

If she said ‘fuck off,’ to you, no one would blame her.

And that’s exactly why it works.

Most women, just like most men, are nice. While attractive women have gotten good at rejecting guys–and sometimes they’re harsh–they consider themselves nice people.

If a person with severe mental disability comes up to a woman and tells her she is attractive, she will feel bad rejecting him.

She’ll try to be nice to him and let him down easy.

When any guy walks up to a woman and says he likes her, she doesn’t want to be mean. So she may stay and talk to him, even if she’s not attracted to him.

She may even give him a phone number that’s fake or a real phone number and not return his call. Just to be nice.

She’ll walk away thinking to herself, okay, I was nice to him. I’m a good person.

But if the guy does something that makes him just a bit of an asshole, all bets are off.

She can be mean to him. She can tell him to fuck off.

She doesn’t have to be nice to him.

That’s why if she stays and talks to you after you’ve been a bit of an asshole, she feels like she’s there talking to you because she wants to talk to you, not because she’s being nice.

She may have stayed and talked to you in either case, but now she feels differently.

You’re no longer a charity case. You’re somebody able to handle harsh rejection.

In other words, she sees you as an emotionally resilient, experienced man of the world.

That’s why when you give women an obvious reason to reject you, it may lead to more and harsher rejection, but it also allows them to be their true selves around you instead of the nice girl.